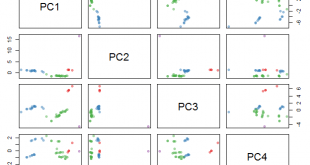 According to energy law, the government Indonesia is required to develop alternative energy. It is also mandated to consider equalization of energy development for each region in taking decision. Simple Addictive Weighting (SAW) method was able to provide the best solution in determining decision and can be applied to determine the renewable energy center. The result was than reinforced by Weighting Product to normalize the so that reaches the absolute value equals 1 that was yielded based on eigen Analytic Hierarchy process method. That alternative Bagan Sinembah was chose with value of 0.8090 which has 25% of five alternatives. Besides that, to find out the possibility of alternative that was not chosen as primary alternative, of decision making in group by using K –Means Clustering method was used. The comparison between the result of main criteria LSP and HPP had the best trend in which contiguity value was 2.45% in SAW. The results concluded that the main criterion of LSP and HPP was not dominant criteria influence the absolute value final decision either by using SAW or WP. The potential energy that can be palm production including waste of shell, fiber frond, and an empty bunch will be 135% of electrical energy of Riau area. 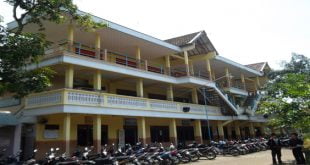 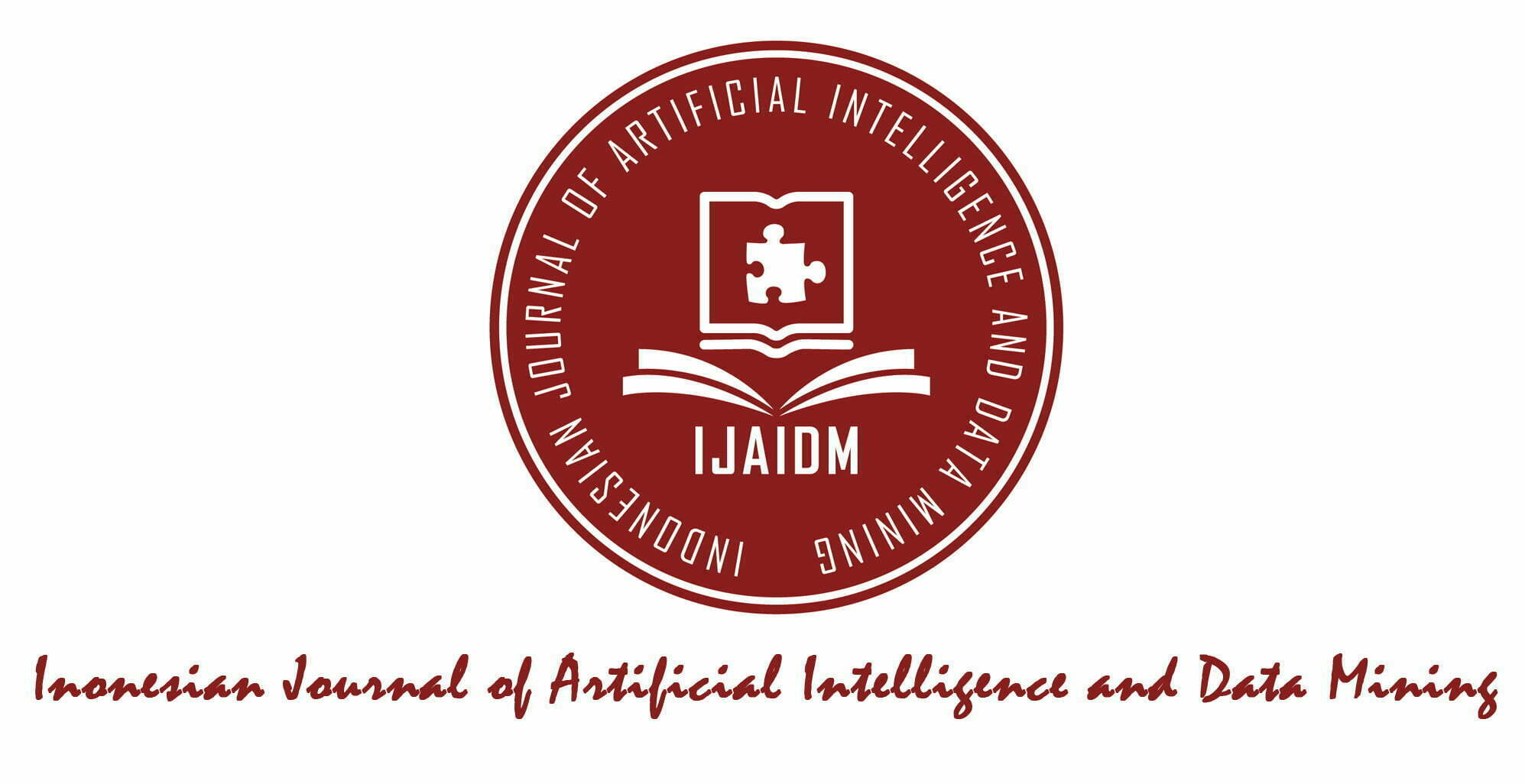